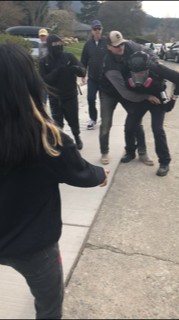 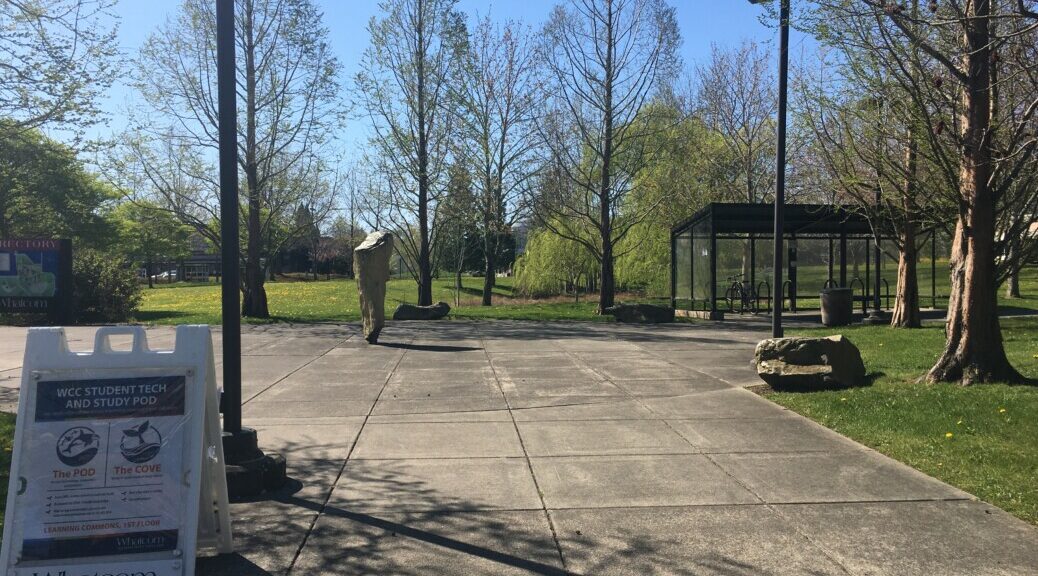 After a year of being almost exclusively online, Whatcom Community College’s campus is starting to open again for spring quarter. While classes are still online, study pods have begun to open up at the new Phyllis and Charles Self Learning Commons and the Orca Food Pantry has reopened. 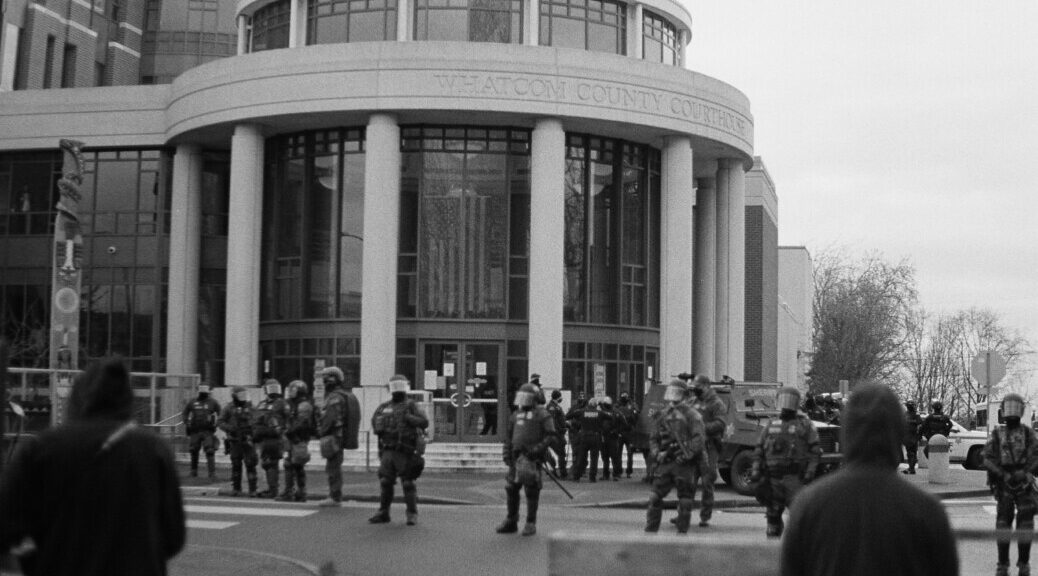 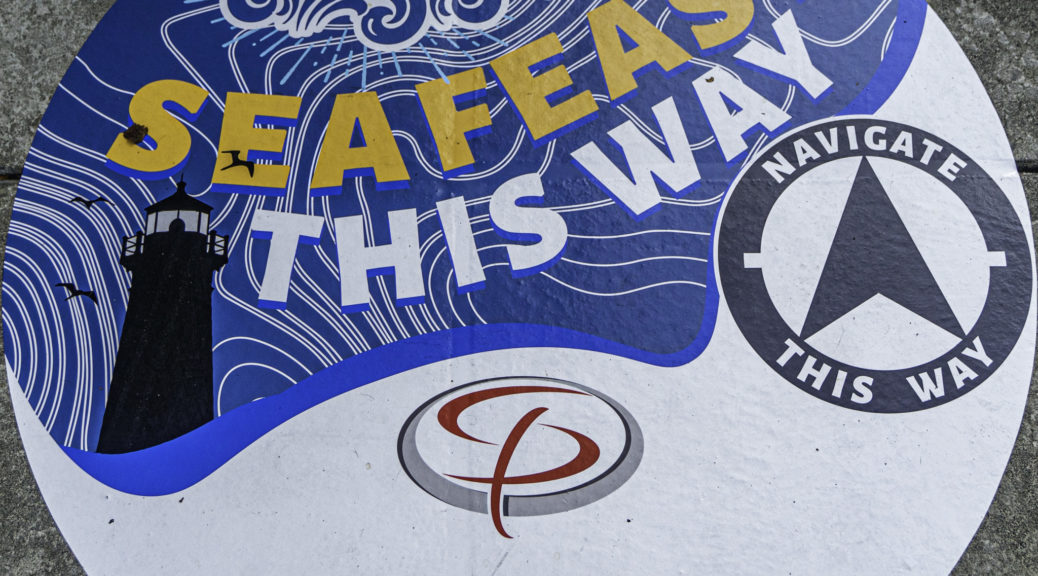 Bellingham SeaFeast is an annual two-day festival on the third weekend of September at Squalicum Harbor and Zuanich Point Park. It celebrates the rich maritime culture and heritage, thriving working waterfront (including a water rescue demonstration pictured below), in addition to the enjoyment and conservation of the water resources, seafood industries, and the culinary bounty of the Pacific Northwest. SeaFeast is a non-profit event supported by both public and private entities throughout Whatcom County and the Pacific Northwest. 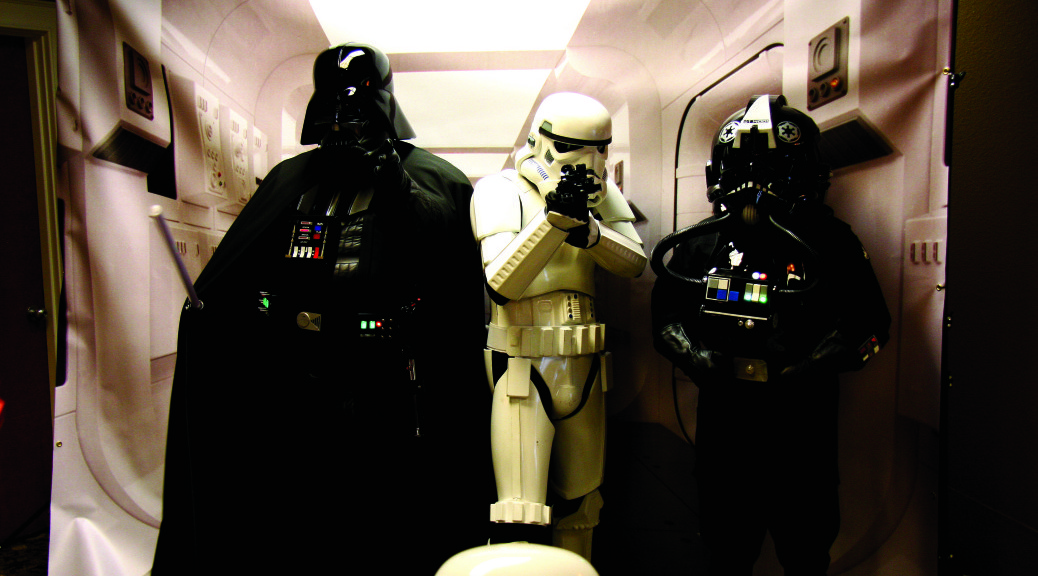 Bellingham’s seventh annual ComiCon attracted so many people that the line reached to the back side of the Ferndale Events Center.
Whatcom County denizens in full regalia costume dress came out of the woodwork on Saturday, Oct., 22 to line up and get their wristband for the event.