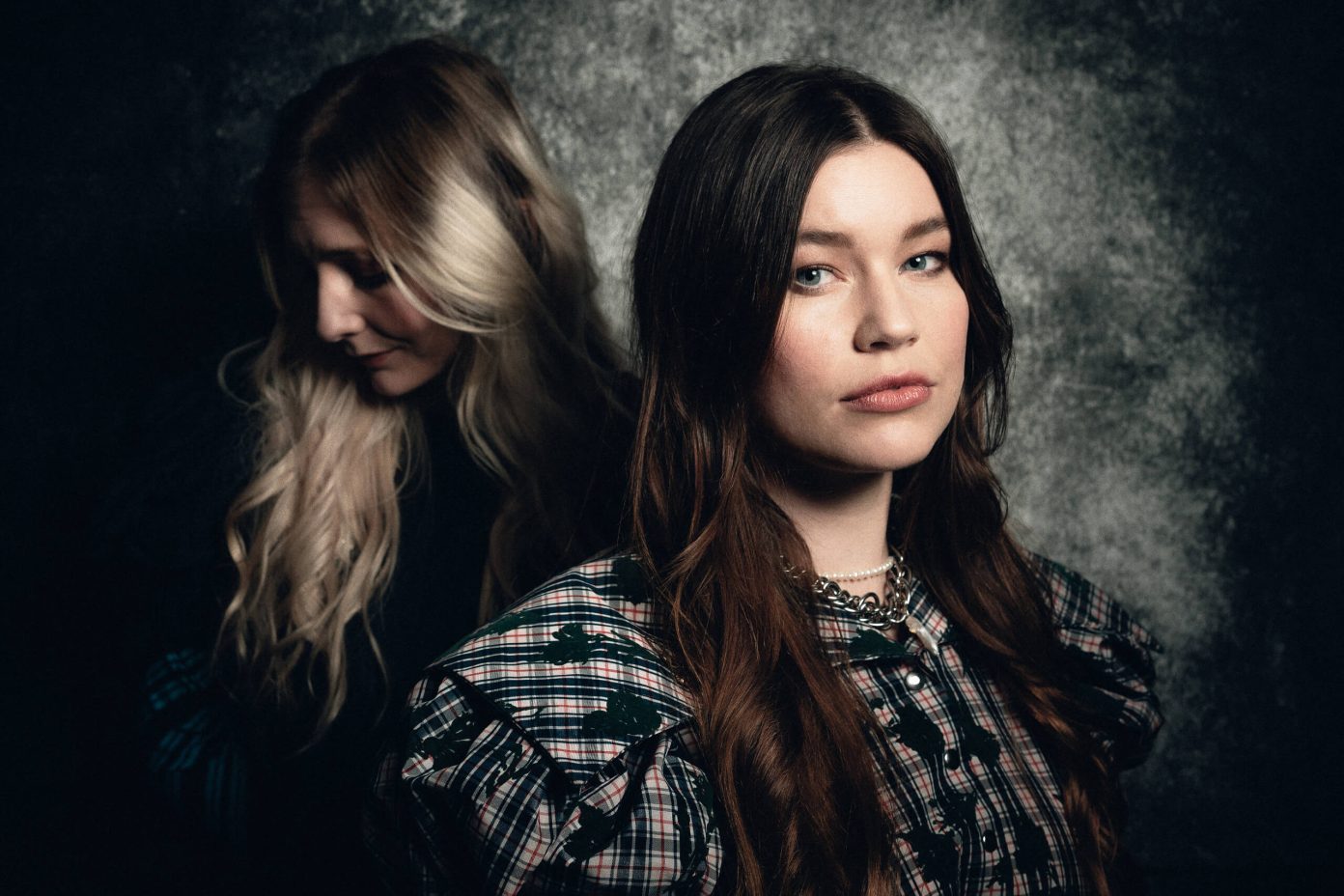 You’ve heard them creeping into your algorithms. (At least if you have similar tastes in curating your streaming services as I do). The eponymous debut from one of 2022’s hottest bands arrived on April 8. When Rhian Teasdale and Hester Chambers found themselves on top of a Ferris wheel one night in their native Isle of Wight, it was the culmination of a friendship that started in college ten years prior. From that night, a new partnership was born; they decided to start a band. That band is Wet Leg.

Why Wet Leg? According to the girls, they wanted a name that could be spelled with emojis. Rhian expounded to News OnTheWight:

We started the band just for fun as we were both working full time jobs that demanded a lot of our time and energy, so we took a little while choosing the name Wet Leg. We basically chose it after hitting 💦 and 🦵 on the emoji keyboard. We were playing a sort of game where we’d make band names out of different emoji combinations. Then we got to wet leg and it just kind of stuck.

They signed with Domino Recording Company in 2019 and their debut single “Chaise Longue” (loud-quiet-loud earworm), released in June 2021, was a viral smash hit – notching millions of streams and views. A few months later saw this success followed by “Wet Dream” (dance-inducing vision complete with finger snaps) and soon after, “Too Late Now” (spoken word verse and all) and “Oh No” (surprisingly sophisticated guitar work and vocal range). Shortly before the release of the album, those tracks were joined by “Angelica” (intoxicated loop around a party they want to leave) and “Ur Mum” (cheeky “taking the piss” out of an ex). The videos for these are low-budget indie affairs ranging from cottagecore aesthetic, roadside makeovers, picnics and lighthouses.

These songs have a strong throughline of sardonic silliness, snarky sarcasm and just plain catchy hooks. Essentially, they are a throwback to old-school Britpop guitar rock, something audiences have been starved for recently. Masters of the “hip three-minute diddy” (thanks Blues Traveler) – these singles are the highlights of the album, including topics such as post-college life, supermarkets, dating apps, exes, the trap of endless scrolling, lusty party scenes and even bubble baths. The deadpan delivery of these lyrics comes wrapped in punk/pop minimalism. No guitar solos here.

The touring band also includes Ellis Durand on bass, Henry Holmes on drums and Josh Mobaraki on guitar and synth. Their show on March 26 in Seattle was sold out months prior to the show. For PNW locals there are still opportunities to see them live – coming to Vancouver on Aug. 4 and Port Townsend for the THING festival on Aug. 26.

Get the Horizon news in your inbox. Subscribe to our newsletter!